Our schools have been getting involved in the Great British Spring Clean.  Dartford Borough Council, who are supporting the initiative provided extra equipment to help students gather litter from the local area.  Students from both schools collected discarded rubbish from across Wilmington Village and up onto Dartford Heath – making a huge improvement to our local environment for all to enjoy.  The Mayor of Dartford attended, playing a very hands-on role in support of our students’ endeavours! 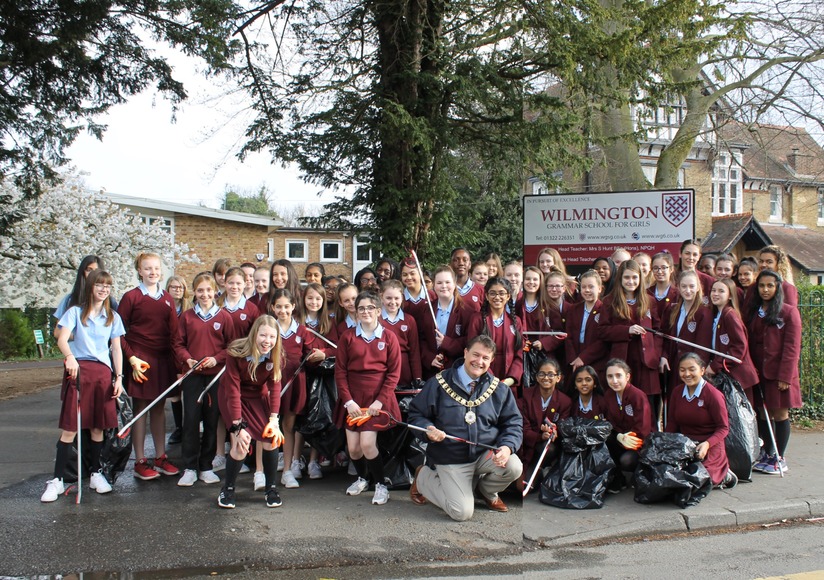 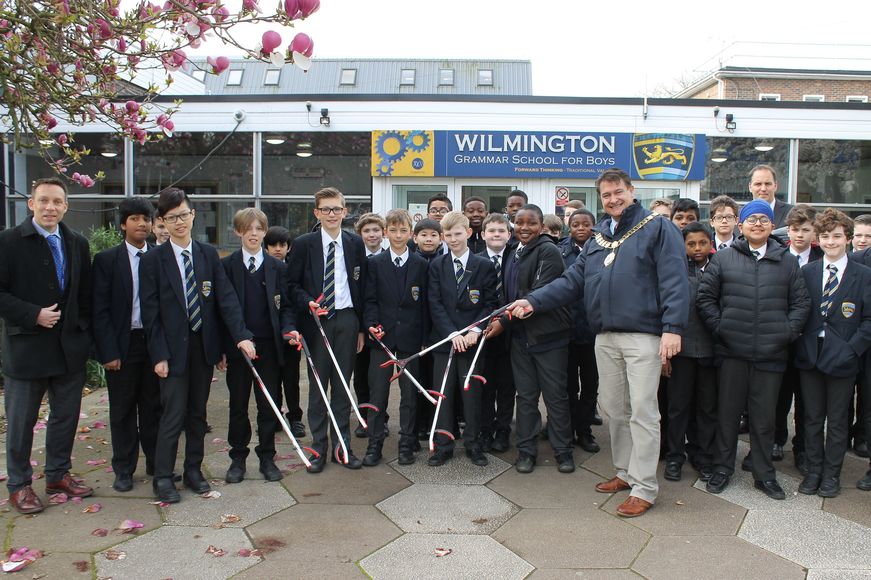 Year 7 students enjoyed a very special Easter Mathematics class.  Working in pairs, students solved challenging crème egg puzzles including ‘Estimate your teacher’s height in crème eggs’ and ‘Without the goo, the egg weighs 21g.  What is the ratio of goo to chocolate?  Can you put this in the form 1:n?’

Egg-cellent fun was had by all! 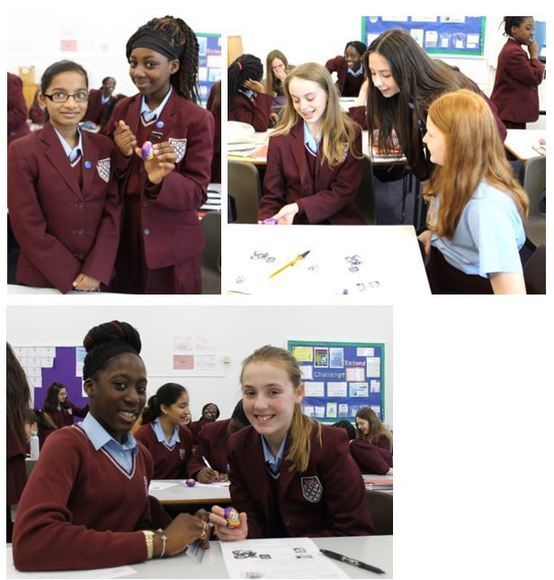 The Science department Butterfly Project has reached the chrysalis stage in the metamorphic cycle.  WG6 students very carefully removed the chrysalides, cleaned away the web and transferred them to their hatching habitat 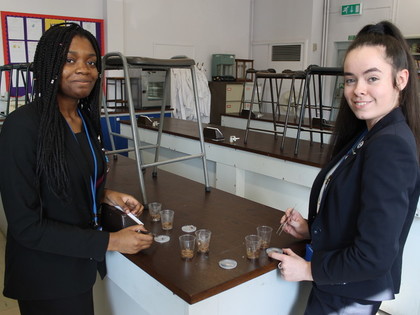 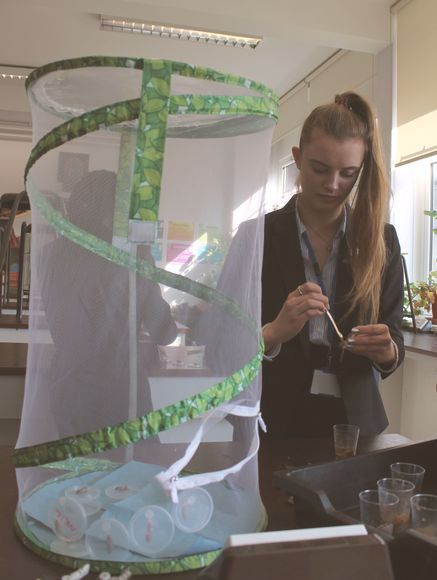 Our Celebration Assemblies provide an opportunity to gather together and share the significant endeavours of all students.  Awards are presented for specific subjects, for high house point tallies, 100% attendance as well as Head of House Awards.  Attendance has improved across the school and there is much research to suggest that high attendance does bear out in tests and examinations.  This term was particularly pleasing with a record level of house points earned – a great indicator of our students’ effort and ambition. 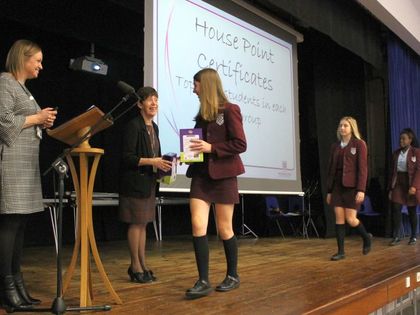 The School Cup was won by Chestnut – Congratulations! 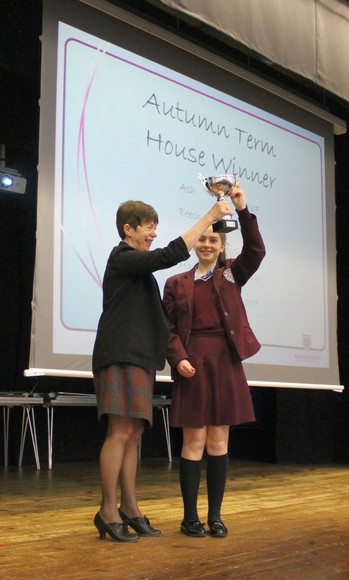 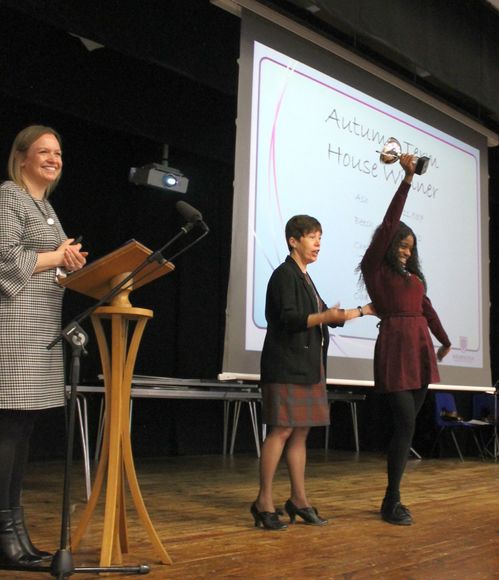 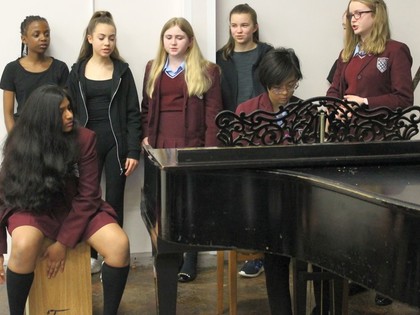 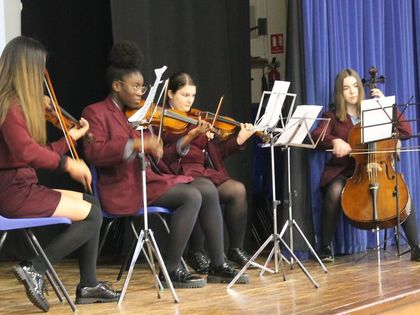 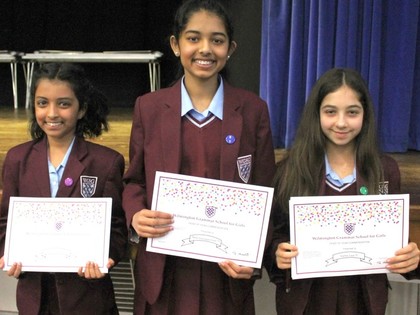 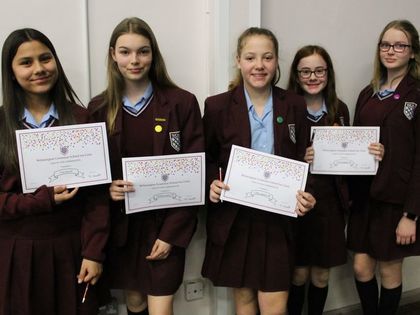 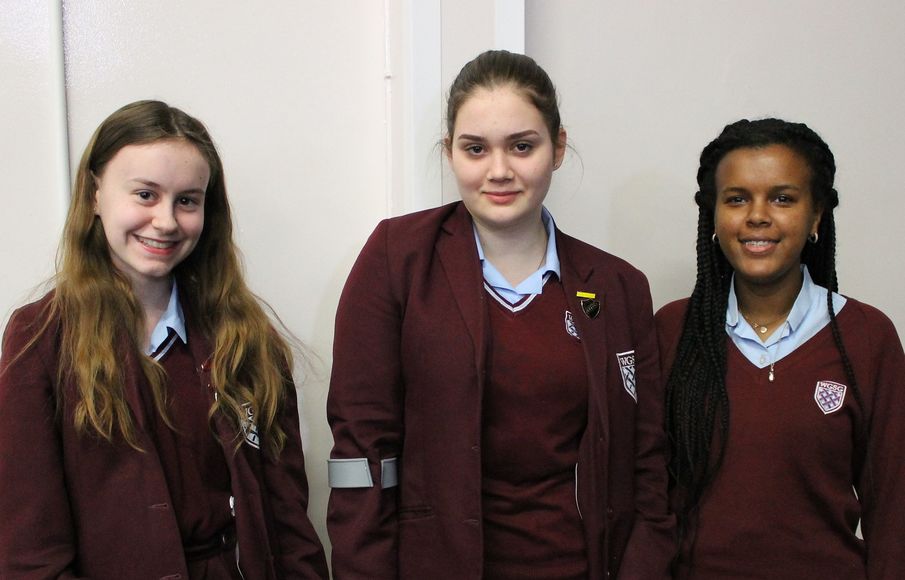 Mindset with 7A.  During our Mindset lessons we have been thinking about what we would change for the benefit of the world.  Our ideas centred upon; deforestation, plastic pollution, bullying, mental health, safety of bees, weapons on the street, animal cruelty and discrimination.  This topic culminated in us creating display boards to show our understanding of the topics and then presenting our ideas to the rest of the class 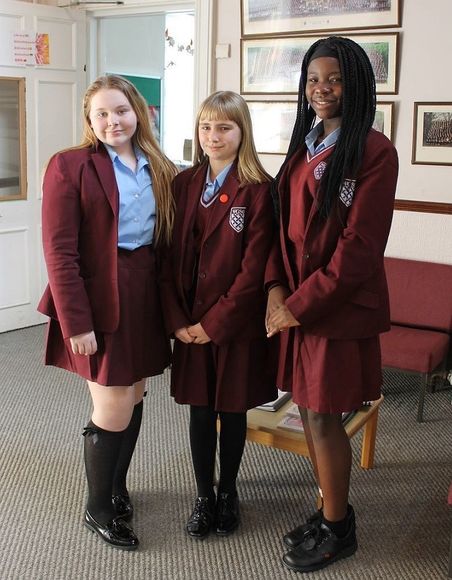 Charlotte of 10A has featured in the latest editions of both the News Shopper and Reporter who published items detailing her Royal Opera House Design Challenge award. 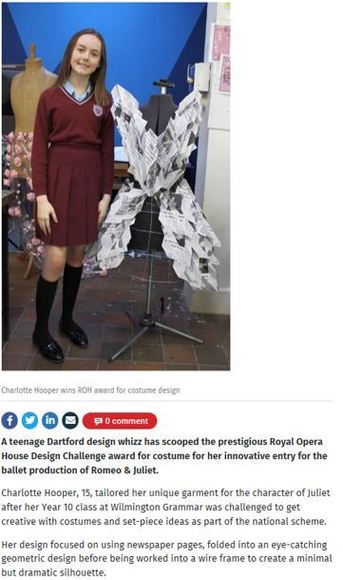 The full online article can be read here

The PFA would like to thank all those who supported our recent Pamper Evening Event where there was a wonderful aray of treatments and luxurious gift items. Overall, the PFA raised just over £1,000. 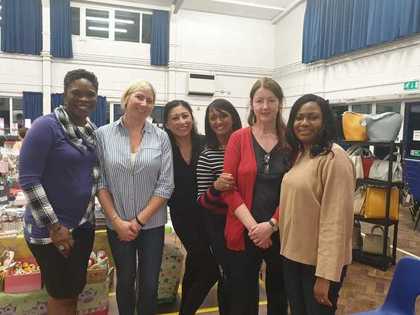 Mia Q of 8O has been working on a very exciting film project in Ukraine.  Mia played the title role in an educational film regarding the holocaust due for release in May.   The director was extremely complimentary about Mia’s talent as an actress, we are looking forward to seeing the finished film. 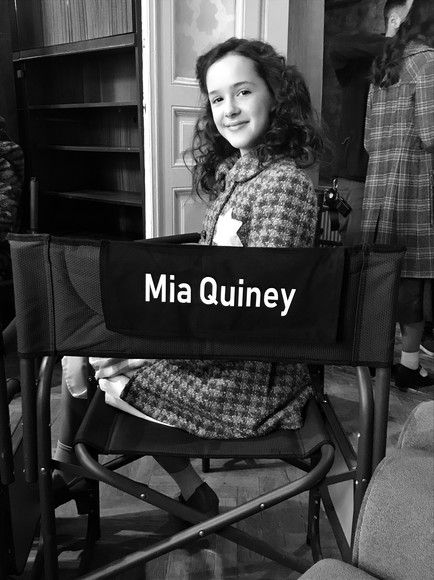 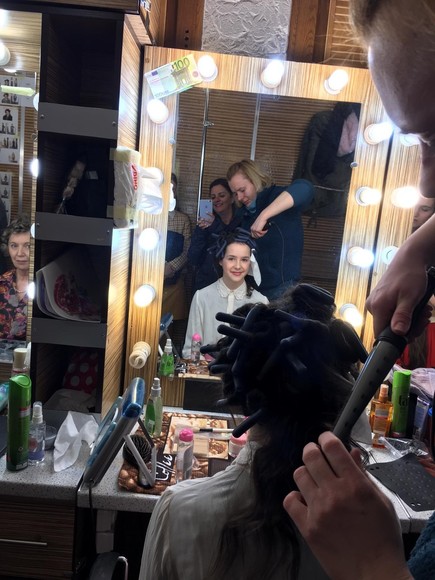 Ivana K of 9H is a member of the national Macedonia U16 football squad.  Ivana, who is the youngest in the squad has been representing Macedonia in the U16 FIFA International Development Tournament Skopje, and was selected to play in matches against Georgia, Norway and Luxemburg despite recovering from an injury.  Ivana is pictured with her squad, front row, far left. 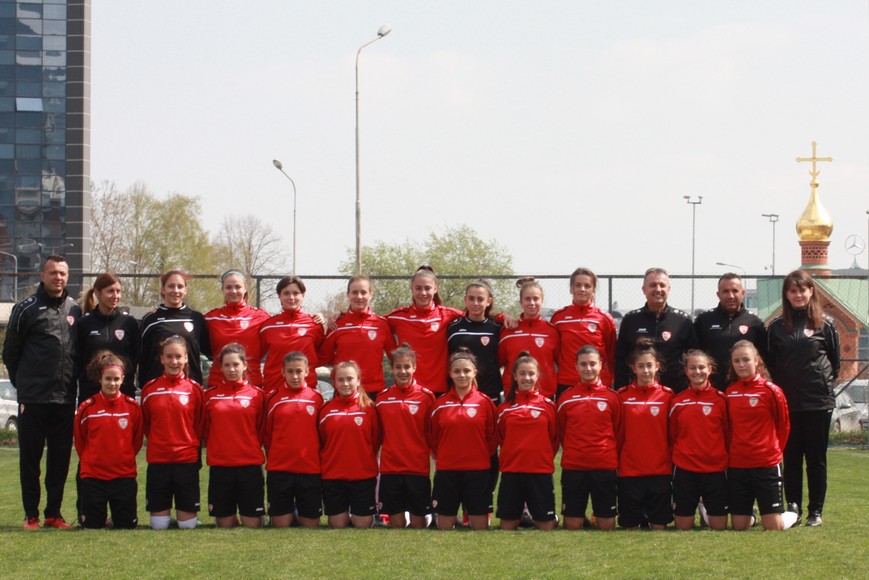 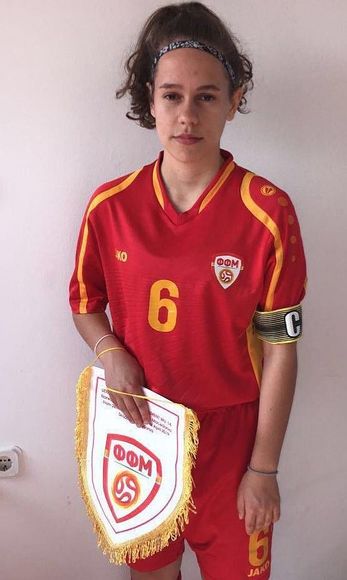 I hope you all have a very happy and restful Easter.  The first day of the Summer Term is Tuesday 23rd April