Our Science Department butterflies have hatched!  The adult butterflies emerged from their chrysalis, at which point their wings are soft and folded against the body, they then pump blood into the wings to get them working and flapping .. and then airborne.  Our Painted Lady butterflies have been released in the school grounds.

GCSE Geography students travelled to Iceland during the Easter holidays.  It was a truly magical trip which provided students with an opportunity to develop their understanding of geography as well as provide a life-enhancing experience.  Students travelled to Reykjavik’s black sand beaches, geothermal springs, waterfalls, experienced a geyser as well as unparalleled scenery at the Thingvellir National Park.  Despite the packed itinerary there were plenty of opportunities for birthday celebration meals, watching the Northern Lights and .. snowball fun!  Miss Redsell, who led the trip said the girls’ enthusiasm for the trip and behaviour throughout was exemplary– it was a pleasure to be with them.

The Sun Voyager sculpture at Reykjavik 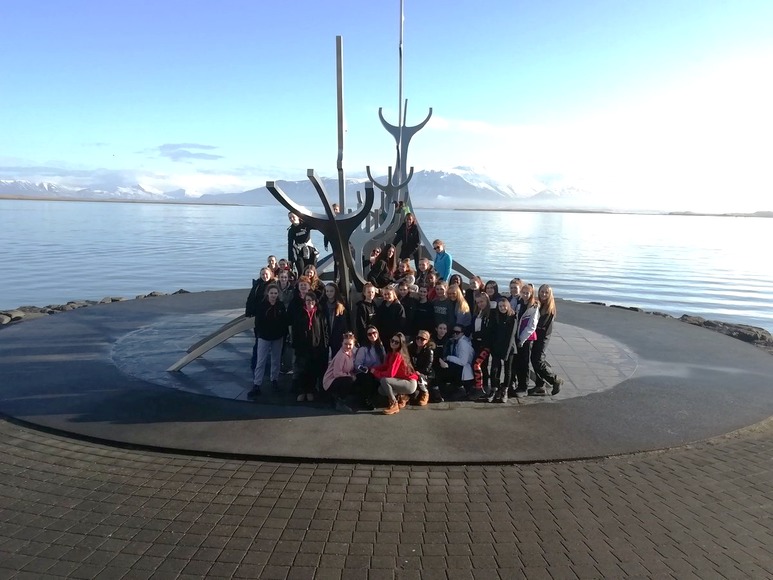 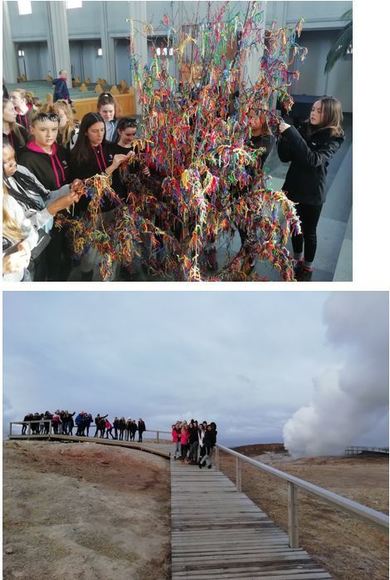 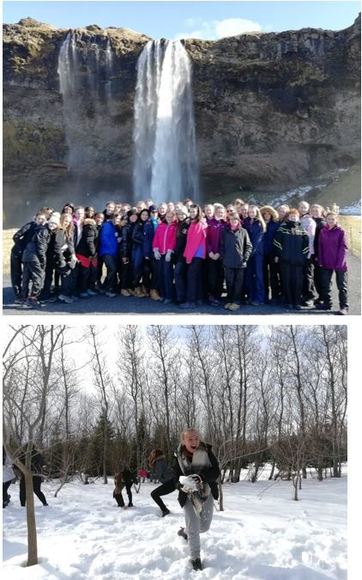 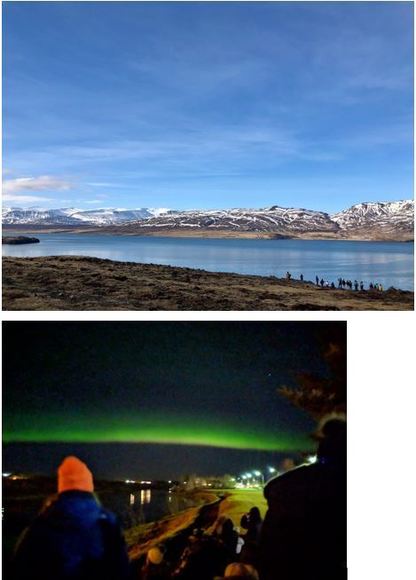 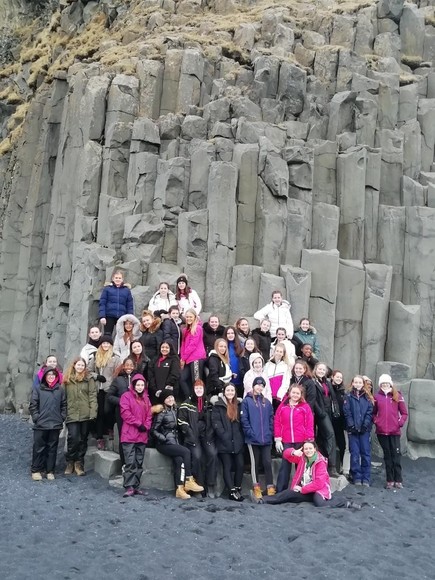 WG6 students who have recently attended an anti-bullying ambassador training session as part of the Diana Award Anti-Bullying Campaign; have run a cake sale to support and launch their in-school initiative and to raise money for the charity. The students baked and decorated some beautiful cakes raising £95.00 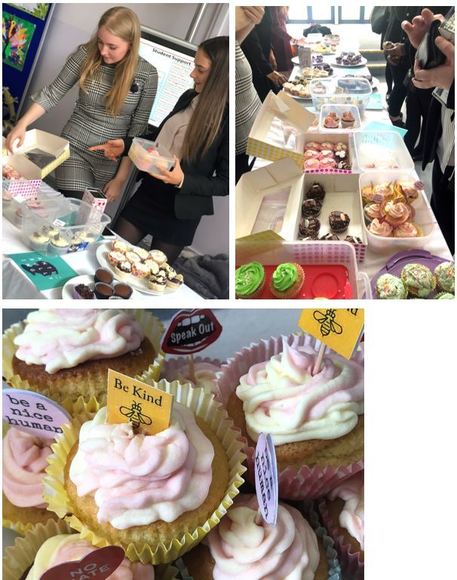 A double congratulations to our Head of Technology, Mrs Baillie on the birth of twins, Felicity and Lucas who were born on the 16trh April.  As you can see from the below photograph they are truly gorgeous!  We all look forward to meeting them in due course. 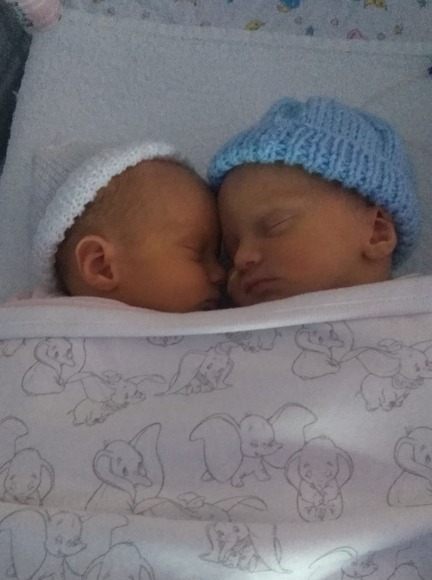 Lucy F of WG6 is a member of the England women's under 19 football team and was recently in action at the Euro Qualifying competition at St George's Park.  Lucy played in two of the three England matches, scoring key goals in wins against Turkey (7-0) and Italy (2-0) – despite being a defender!  Lucy will be representing England again in the finals of the competition against teams including Germany, France and the Netherlands.  We are all incredibly proud of Lucy and her achievements and will be following the competition finals in July. 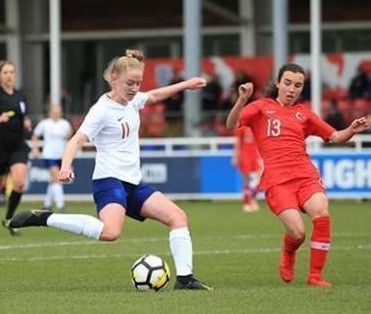 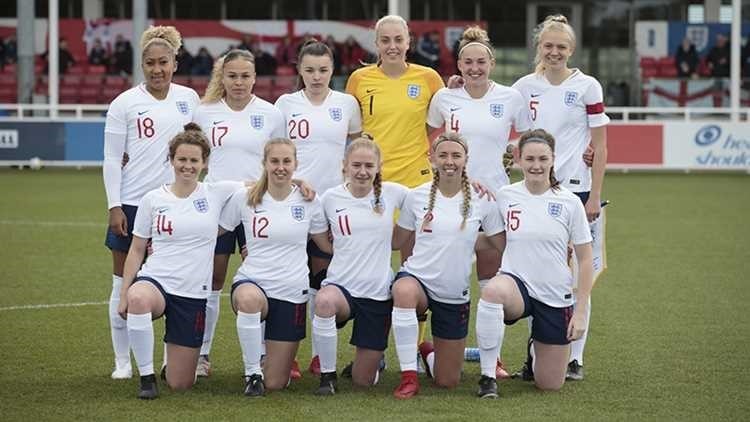 Inspired by the programme Celebrity Great British Bake-Off in aid of Stand Up To Cancer; Alex P of 8O decided to launch her own special Easter Charity bake-sale.  Alex and a friend researched recipes, advertised on social media, shopped, baked and took advance orders in preparation for the sale.  They baked a delicious range of cakes including Victoria sponges, brownies, cup cakes and cookies.  Their efforts raised over £600.00 for Stand Up To Cancer.  A great achievement, well done! 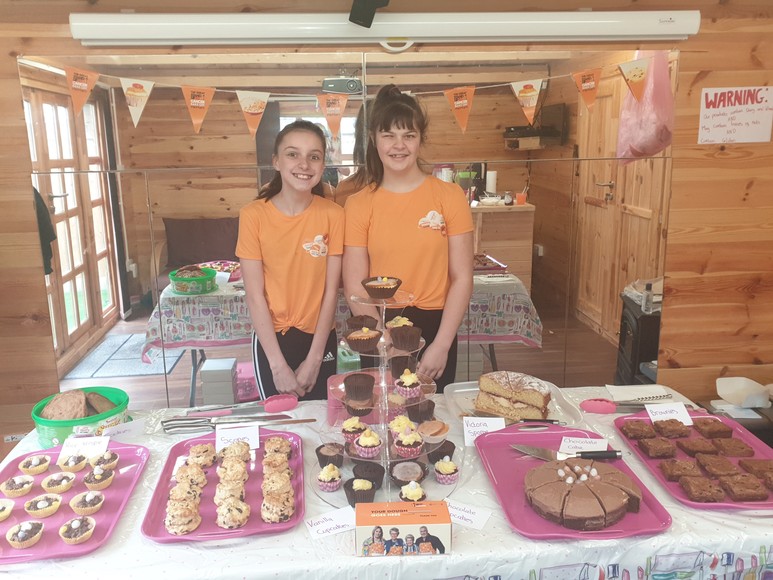 Kaitlin H of 8H was invited to the British Legion Swanley, Crockenhill and Hextable awards presentation.  The ceremony was attended by many poppy sellers, cadets, volunteers and local dignitaries including the Mayor of Swanley.  Kaitlin was presented with an award, a special commemoratory necklace and recipe book in recognition of her efforts to raise money and awareness for the Poppy Appeal.  Kaitlin has baked and sold countless cakes – setting up a stall at school and supporting the efforts of our local branch secretary Mr Harry Chapman.  A fitting reward for Kaitlin who has worked so hard on behalf of the appeal. 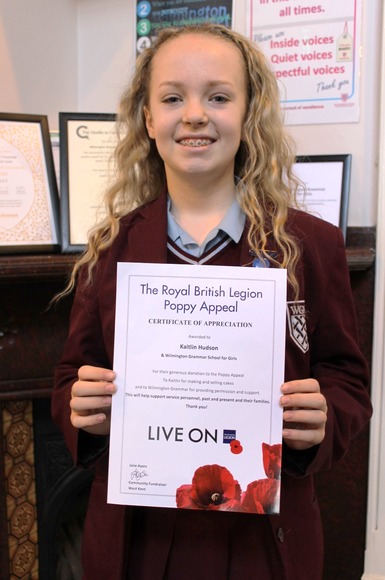