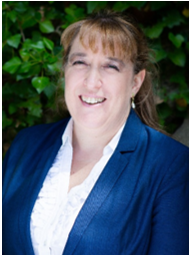 As we come to the end of my first term at Wilmington Grammar School for Girls I wanted to thank all of the students, staff and parents for their support for both myself and Mr David Marchant the new Deputy Head.  We have found ourselves leading an outstanding community of learners who do their best to support one other, strive for excellence and challenge themselves to try new things. It has been a very busy term with lots of new opportunities and challenges not least of which are the upcoming PPE’s for our Year 11 students who have had a very busy term as you will see from the rest of this week’s blog.

Y11 History students travelled to Upnor Castle, which is an Elizabethan artillery fort on the bank of the River Medway as well as Chatham Historic Dockyard.  The trip supports their GCSE historic environment studies on The Raid on the Medway during the second Anglo-Dutch War in 1667.  Students explored exhibitions and received talks from experts at both sites.  It was a highly informative visit which underpins classroom learning in preparation for the PPE examinations. 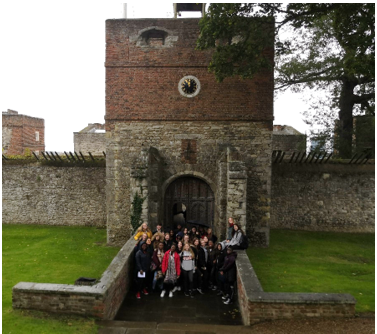 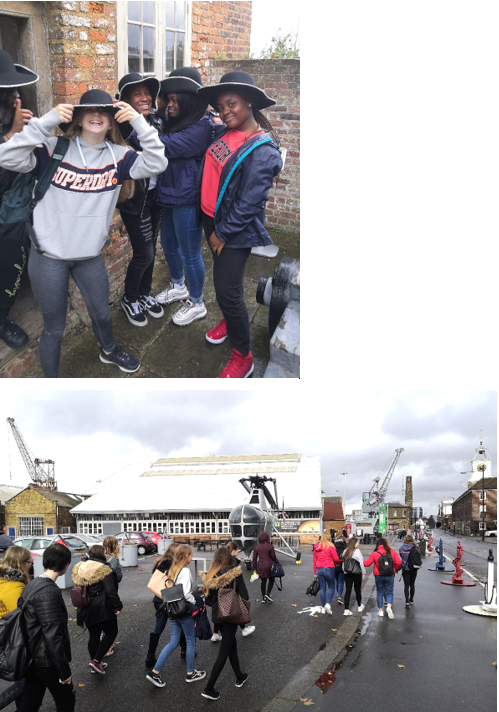 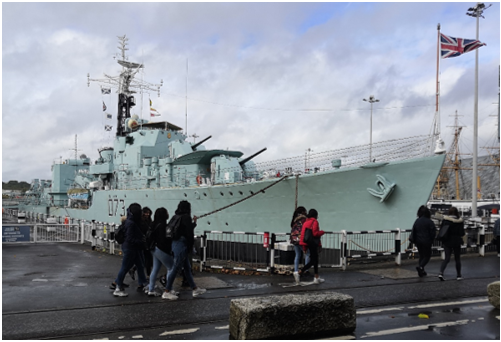 Y7 Food Technology students have been learning how to make bread dough.  They were assessed on each technique mastered; making the dough, kneading, proving and the finished bake! 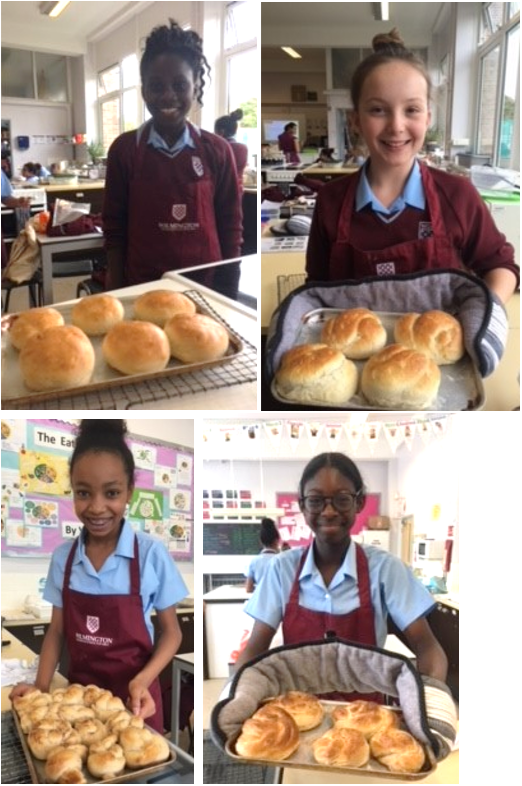 Congratulations to our U16 netball team who have recently taken part in two tournaments.  The first, Bexley Netball Tournament at Chislehurst and Sidcup Grammar School where the girls secured second place, conceding just two goals against overall winners CSGS. The girls put out a fantastic performance, demonstrating skill, athleticism and team spirit.

The second was Kent Netball Tournament at Rainham School for Girls. Having not attended this tournament for over three years the girls were very nervous and didn't know what to expect. There were over 32 Kent Schools, with strong teams across the piece including many Private and Grammar Schools. Our team certainly put Wilmington Grammar School for Girls on the map with raised performances featuring outstanding teamwork and cohesion.  The girls won four matches and very narrowly lost out against netball giants Bromley High School, Walthamstow Hall and Rochester Grammar.  The tournament marked a fantastic return to the Kent’s.  Player of the Tournament goes to Favor (Players Player) and Eloisa (Coaches Player). Well done ladies. 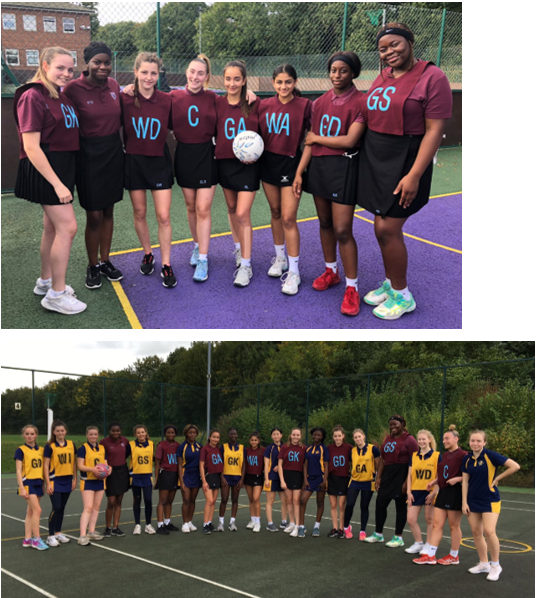 Y11 Biologists are studying how DNA controls protein synthesis by using a base code.  In this practical lesson students are pairing the base codons to make proteins. 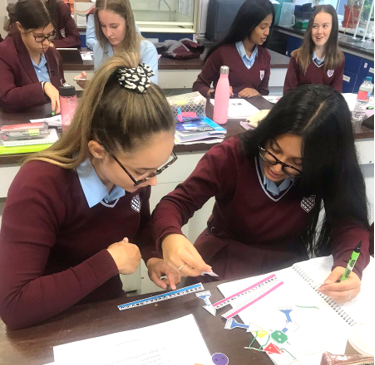 An invite has been extended to students of Dartford schools to attend a new musical, The Rice Harvest at the Mick Jagger Centre.

Rice Harvest is the fruit of a project that began in 1978 in a recording studio in London when a group of Vietnamese ‘boat children’ were housed in Kensington Barracks, having just been rescued at sea by a British ship. They were traumatised and invited to the studio, where they sang and made friends. The experience became part of the life’s work of musician and composer Keith Hale, culminating now in the production of Rice Harvest. 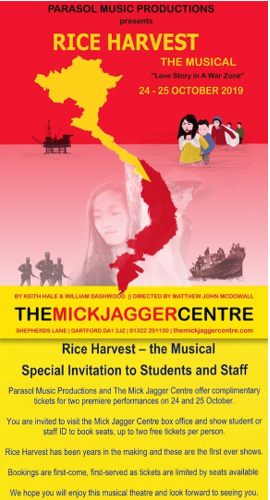 Bus Update:  We are aware that issues are continuing with buses to (and particularly from school).  Whilst we have made limited progress in moving things forward the situation is by no means resolved. WGSG are therefore setting up a transport forum for local schools, bus companies, KCC and local politicians with the aim of trying to resolve these issues and see what can be done to improve matters for the future.  We know that the issues we experience are shared by other schools and that funding of buses is finite but by working with partners, hopefully we can find solutions which work for everyone. We will update you on our progress towards the end of Term 2.

I hope you all have an enjoyable half term and we will be welcoming students back on Thursday 31st October.