I have written to you all regarding our recent section 8 Ofsted inspection.  I am delighted that the report highlights the outstanding work of the school and that students thrive in our community.  The report was particularly effusive about the happy and inclusive school that we are.   The full Ofsted report and my accompanying letter can be read on our website by visiting our Correspondence page here

Our MFL Department has a range of student support after school and lunchtime sessions as well as fabulous cultural experiences!  Pictured below, Mrs Cantos-Moreno lead an after school Spanish Cooking Club .. to create delicious Paella.  It was a wonderful opportunity to learn a new (and marvellous skill!) as well as explore Spanish culture. Future Culinary Cultural extra-curricular sessions include Chinese Dumpling making to celebrate the Chinese New Year and a soon to be announced French culinary experience. 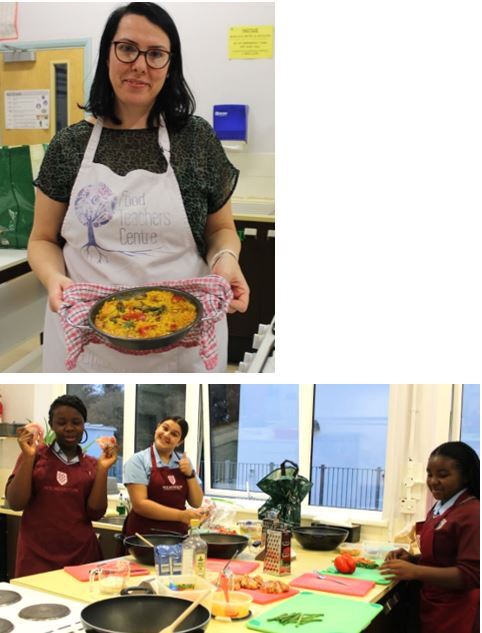 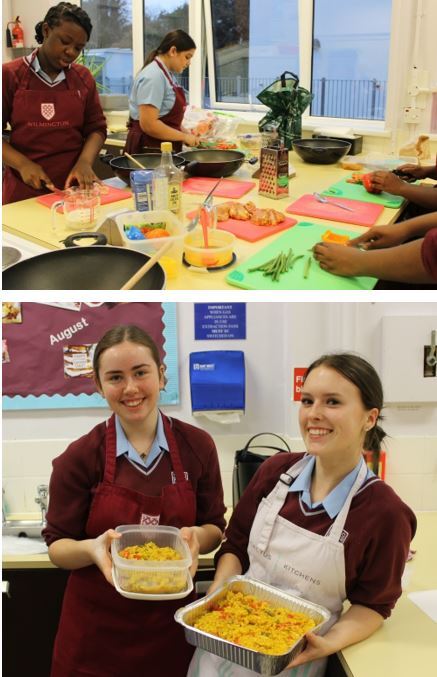 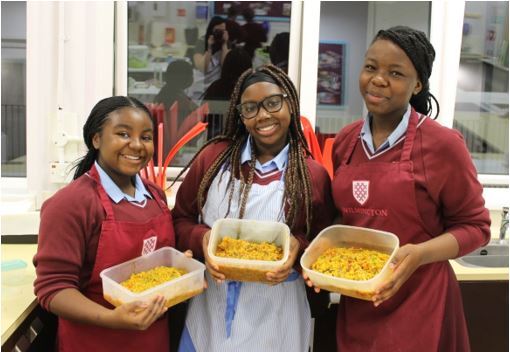 Our Year 9 Historians have been learning about the campaign for women’s votes and the actions and ambitions of the Suffragist and Suffragette Groups.  Students worked in groups to discuss the impact of the votes for women movement and the distinctions between the two groups as well as the political and public response to their campaigning. 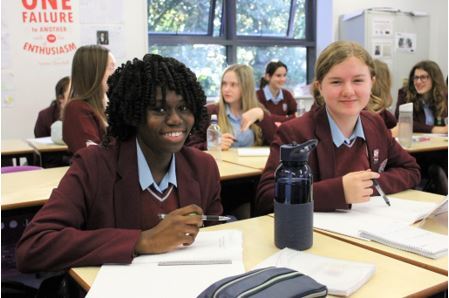 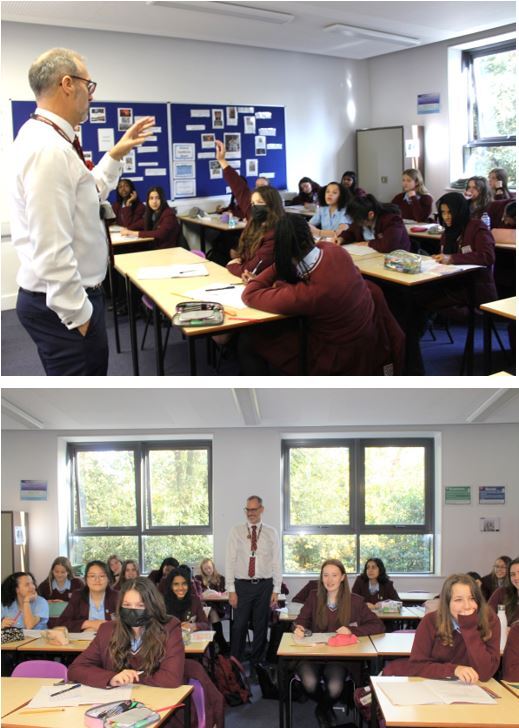 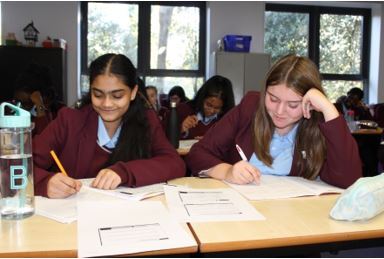 As part of the stimulus for student discussion and evaluation Mr Atkins, Mr Lennon and Mr Biggenden provided a range of research including Mary Poppins and original video footage! (links below)

Year 7 Sports students have been working on their sports education topics and in this lesson have been leading their own warm-ups, drills and tactical game plans across both football and netball game play.  Lots of great team work, well done! 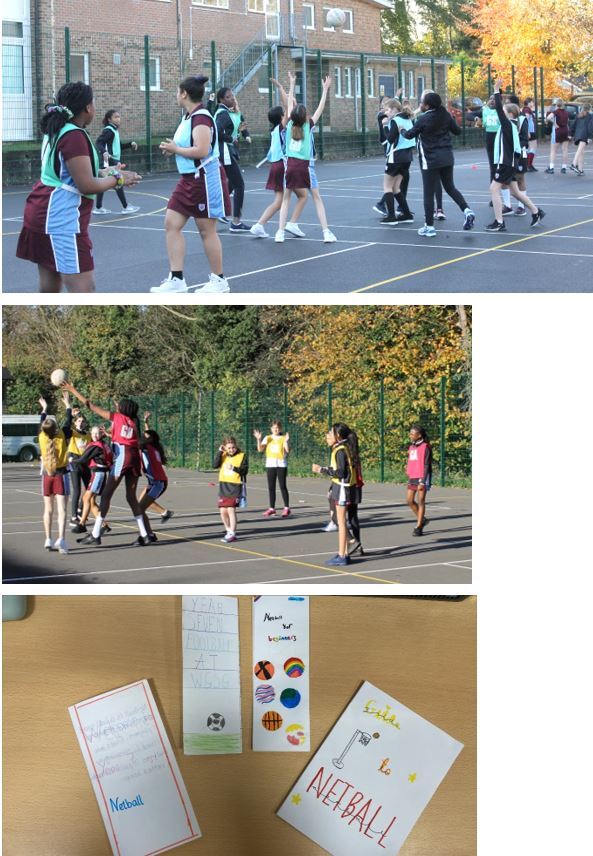 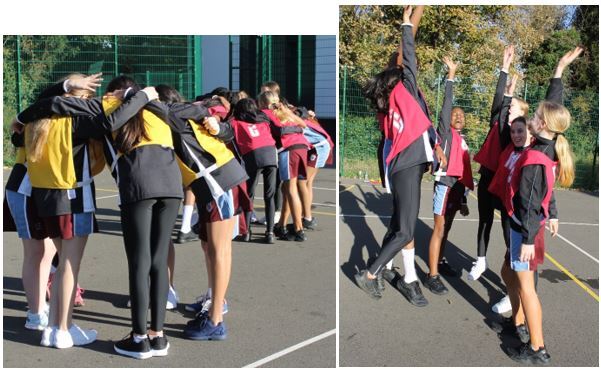 Our Year 8 Scientists were conducting chemical food tests to establish the presence of protein, lipids (fats), sugars and starch in a range of food samples.  Students have been learning the importance of understanding what’s in our food, particularly for those who have food allergies or are diabetic. 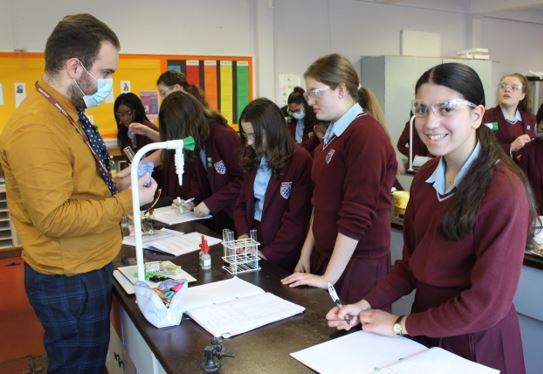 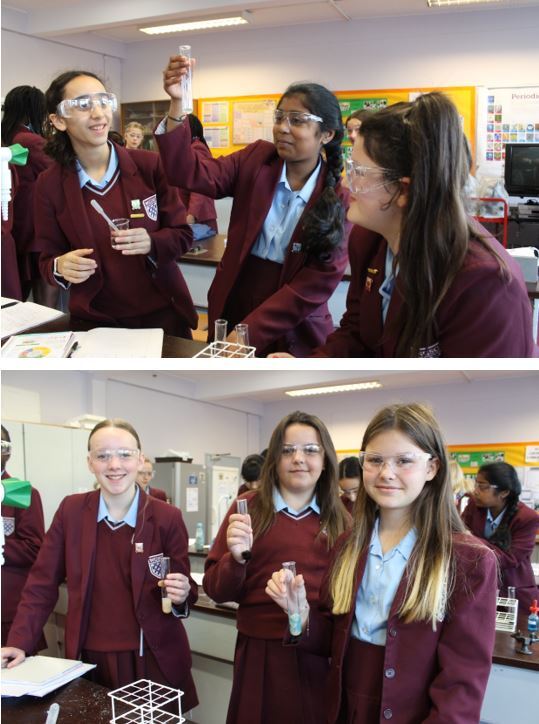 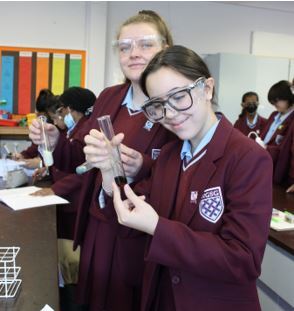 WG6 Media Studies student, Harry F, was accepted onto a course at the British Film Institute to develop his film making and production skills which he is completing in conjunction with his studies at WG6.  Harry added “So far on the BFI Academy Course I have worked with many industry professionals and have learnt all about the many different roles in the industry. We have also just finished shooting a short film and begun pre-production for another short film.”  To find out more about courses offered at BFI Film Academy, please click here 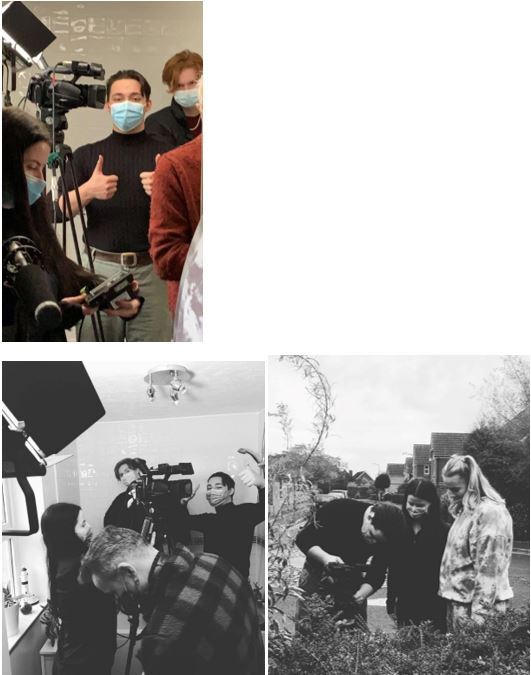 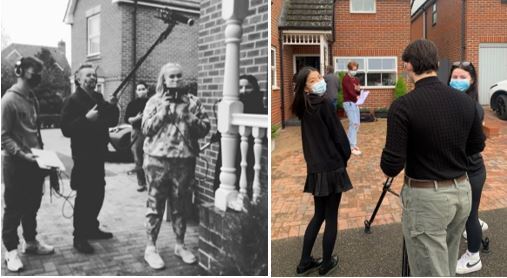 Thank you to the students who attended the Remembrance ceremonies on Sunday and laid the wreaths at the memorial; your presence and representation of our schools was greatly appreciated by the local congregation. 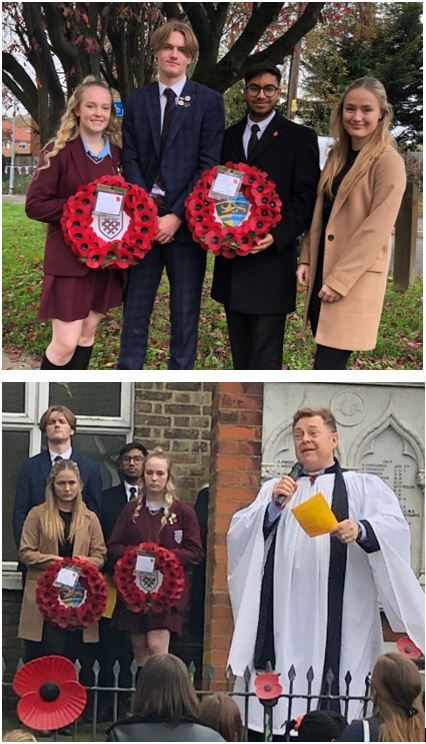 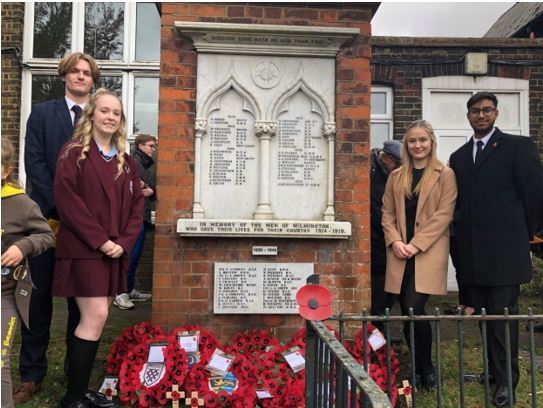